INDIANAPOLIS, Ind. — For the fourth year in a row, an Indiana lawmaker has proposed a bill that would declare that life begins at conception and would consequently outlaw abortion in the state.

It notes that the legislature derives its power to issue laws outlawing abortion from the Tenth Amendment, which outlines, “The powers not delegated to the United States by the Constitution, nor prohibited by it to the states, are reserved to the states respectively, or to the people.” 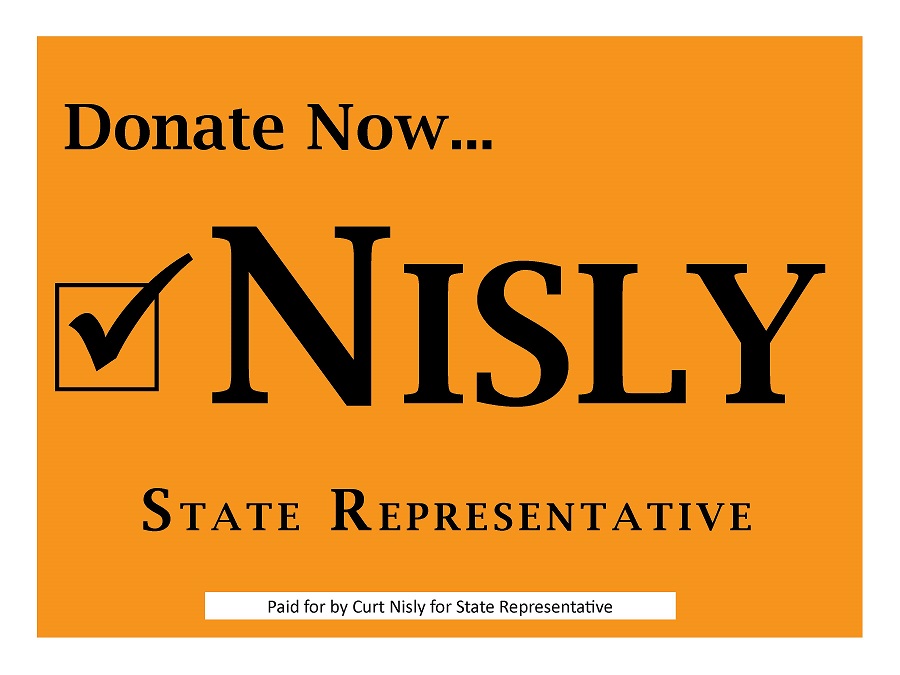