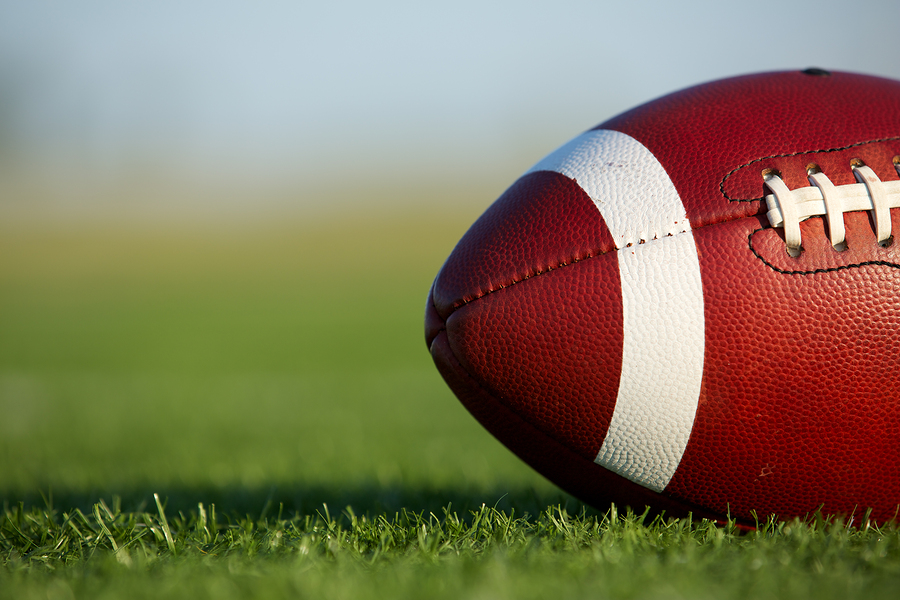 I’m going to do everything I can to kill what I call the “thought crimes” legislation, Senate Bill 12. This bill simply needs to die in the House. I will also oppose any efforts to insert this type of “thought crime” language into any other bill. If I’m successful, if it dies, then I’ve extended liberty — on this topic — one more year. I’ve written about thought crime legislation multiple times. There are many reasons why I oppose this bill.

First, it is unnecessary because judges can already use bias as an aggravating circumstance when it comes to determining sentence, based on Indiana Supreme Court precedent.

Second, there are some interest groups who want to specify only certain categories of people who would be covered by the legislation, thus denying other Hoosiers equal protection under the law. This is unconstitutional.

Third, legislation like this can easily become a weapon for the government to criminalize the thoughts and words of Hoosiers, especially those who are not favored by the political class.

Some who argue for thought crime legislation are saying Indiana needs to pass this law to join other states, which have taken this unwise “politically correct” action.

By contrast, I seek to kill this bill because Indiana already has better public policy than the other states that have passed similar legislation.

With our current law, when any Hoosier who has been the victim of a crime which a judge deemed was magnified by hate, the criminal penalty can be modified due to that hateful motivation. The point is, all Hoosiers are treated the same, which is required by the Constitution.

Indiana has one of the best legislative standards in the country for judging hate crimes. We should be heralding the strength of our public policy in this area, rather than seeking to copy other states with politically correct laws. Laws are not simply passed as “tokens” or “gestures.”

Our current law is constitutional. Many states have enacted unconstitutional laws to give special treatment to certain classes of people.  We should not follow their lead.

As I represent the voters of House District 22, I use the Indiana and the U.S. Constitution as the measuring stick. In this second half, I’m hopeful I can prevent SB12 (or any other version of “thought crimes” law) from scoring.

As always, please feel free to reach out to me on this or any other issue that concerns you by emailing h22@iga.in.gov.