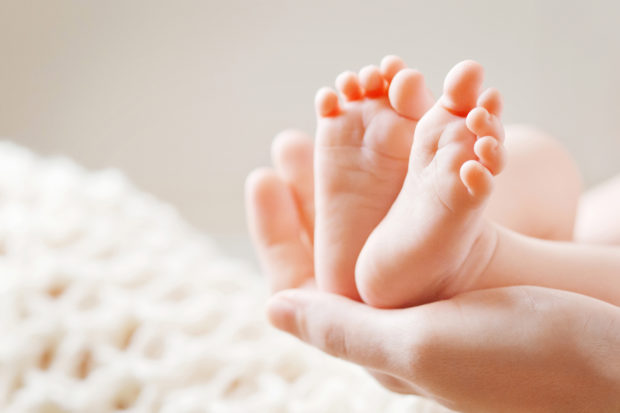 It is my privilege to serve the people of Indiana House District 22. I am proud of our district and what we contribute to the State of Indiana.

Now into my fifth year of serving our community, I am still committed to being the voice of District 22 in Indianapolis, not the other way around. When I walk up the steps of the Statehouse, I always make it a point to think of the people from our community who sent me there. When I vote, I am voting for the people of our district. My voting has not always been well-received in Indianapolis, but I consistently find support here at home. That is what counts.

When I talk to voters, the number one issue has always been ending the practice of abortion. Having now filed “Protection at Conception” for the third straight year, I would like to give you my perspective as we begin this legislative session.

At the federal level, there is a bill in Congress that defines life beginning at conception. It has 117 sponsors, including three of Indiana’s nine members of the House of Representatives. A number of other states are active with versions of this type of legislation.

As I have talked with constituents over the last year, I was encouraged by how many people told me they supported my effort to end abortion. When abortion ends in Indiana, it may not be HB 1430 that does it; however, our district is leading the State of Indiana in a very healthy discussion about human life and how to protect it. Thank you for allowing me to represent you in that discussion.